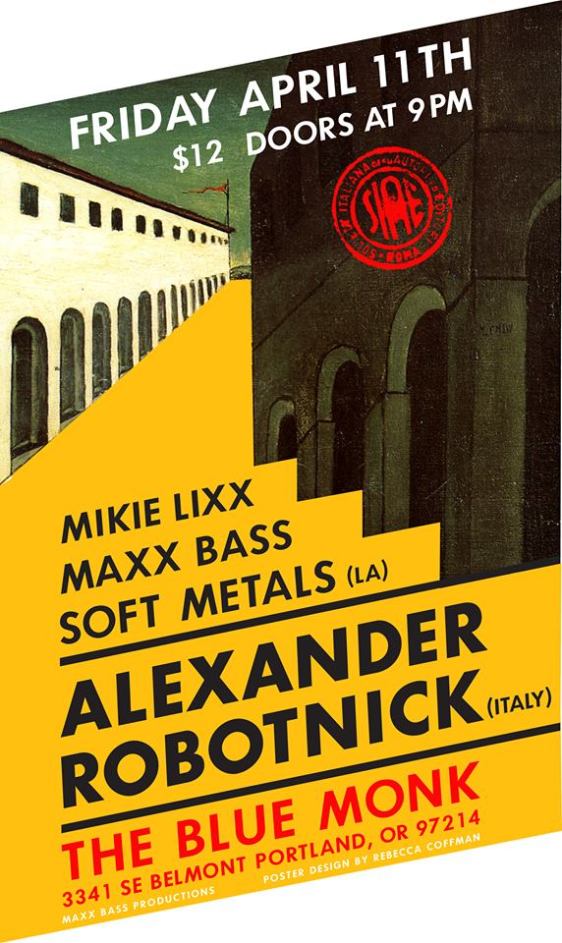 Weeks after he vowed not to play in Portland again after having his show busted up by the Portland Police, Illmaculate‘s back. It’s a CD release party, and Nacho Picasso is opening. Alhambra Theatre, 1507 SE Hawthorne Blvd * 8 pm doors * $12 adv $15 door

The Firkin Tavern is hosting a fundraiser for Pals Fest, a summer festival spawned by the Portland house venue. It’s featured here in a short film. The We Shared Milk and Sama Dams will be performing. 1937 SE 11th Ave * 9 pm * free