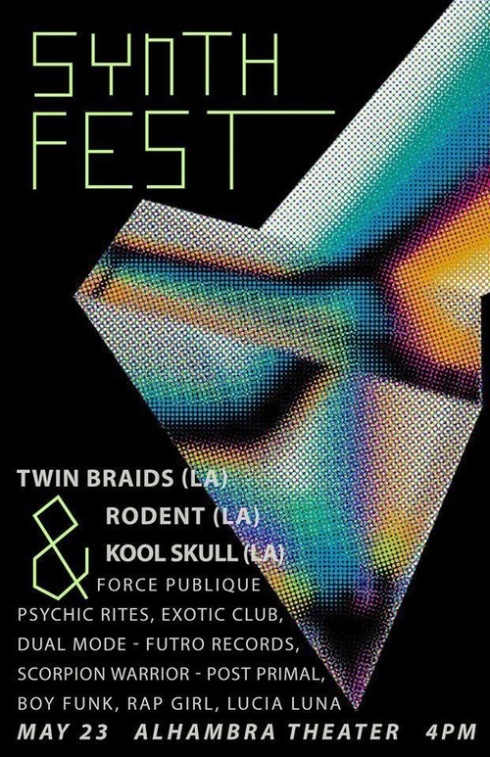 Even with uneven performances and a multi-million-dollar-forfeiting escape to Africa, we all still love Dave Chapelle. He’s at Helium all weekend. Reddit/Portland has some feedback from the show in Portland— including several fans who have been burned by him before. 1510 SE 9th * 7:15 pm, 9:45 pm * tickets no longer available online

“Aftermass is the first feature documentary to explore the events, people, politics, and social changes that led to Portland becoming the first major bicycle city in the United States. Aftermass features many of the leaders and major participants behind the growth of bicycling ridership since 1971.” Clinton Street Theater, 2522 SE Clinton * 7 pm * $7

Nigerian-born drum master Nojeem Lasisi assembles a squad of Portland musicians to bring live Afro-beat to Portland. Jujuba is a revolving crew, but the horns and percussion are always tight and the dance floor’s always full.